Fort Parker State Park is about two and a half hours north of Austin and about 40 miles east of Waco, Texas.  It is a perfect weekend getaway for Central Texas campers.


We arrived after the park headquarters closed, but we printed a park map from their website before we left, so we found a campsite with no problem.


While we were setting up, just before sunset, some nice folks camping nearby came over and invited us for catfish stew and guitar music by the campfire.

We happily accepted the invitation and, after we got our RV secured, made our way over to our neighbor's campsite.  On our way we heard, but did not see, an owl screech loudly about 100 feet from us.  It flew away before I could get my camera ready.  I hoped to get another opportunity to see and photograph this owl another day.


We arrived at our neighbor's campsite, filled some bowls with catfish stew, and sat down next to a gentleman we had not yet met.  His was on a mission to walk across America.  He was on his way to L.A. from South Carolina.

The delicious catfish stew and music was a nice way to spend our first night at Fort Parker state park.  We thanked our kind neighbors and headed back to our camp to sleep. 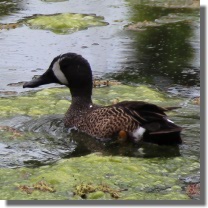 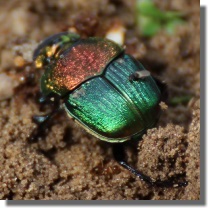 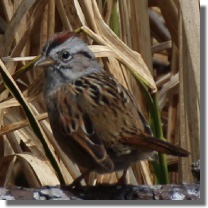 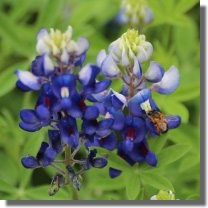 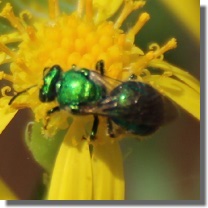 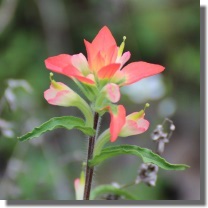 The Springfield Cemetery, located inside the park, is an interesting historical place that you will find along the Springfield trail.  It is all that is left of old Springfield, Texas.  Like many other old communities, it disappeared after many inhabitants left for the Civil War, and then later a railroad bypassed it in favor of other towns.


A Cold and Rainy Morning

The next morning was cold and rainy so we stayed inside and cooked hot rolls for breakfast and watched birds eat seed outside of our dining table window.  We saw three birds of Texas. 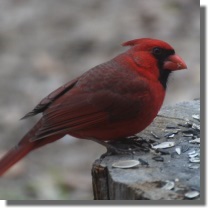 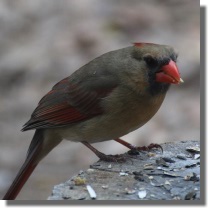 Later, the rain stopped and we drove to Mexia, Texas to buy firewood and other essentials.  We looked everywhere and finally found wood at Wal-Mart.  It rained again while we were in town, but stopped by the time we got back to camp.

A Fishing Pier and a view of Lake Fort Parker

The rainy morning turned into a beautiful afternoon.  We spent the rest of the day outside at our picnic table enjoying nature and watching the smiling faces of the other fellow campers enjoying Fort Parker State Park.

Just after sunset on our last night at the park, I began watching for the possible return of the owl.  As soon as it was completely dark, I heard the owl approach and land in a tree about 50 feet from our camp.  It stayed about 15 seconds and flew off into the woods.

I grabbed my camera, knowing that it would be almost impossible to get a picture, since it was so dark I could barely see where I was walking.  I stumbled down a nearby dark trail towards the sound of the owl.  I could hear the owl calling to another owl across the lake.  I knew he was up in a tree near me, but could not see the owl at all.

I set my SLR with the ISO at the most sensitive level and engaged the flash, hoping to get a picture that would be at least good enough to identify the owl.  The owl screeched loudly, I pointed my camera towards the sound and I snapped the picture (below).

We identified the him as a Barred Owl, uncommon in the park.  View more pictures on our Texas Birding page.

We didn't get a chance to canoe Fort Parker Lake or the Navasota river because it was just too cold, but the next time we visit Fort Parker, we'll definitely have our canoe!

The Limestone Bluffs Canoe Trail is 3.5 miles long and located along a stretch of the Navasota river between the Confederate Reunion Grounds and Fort Parker State Park.  This looks like lots of fun.

You can find out more about Fort Parker State Park by visiting the Texas Parks and Wildlife website.